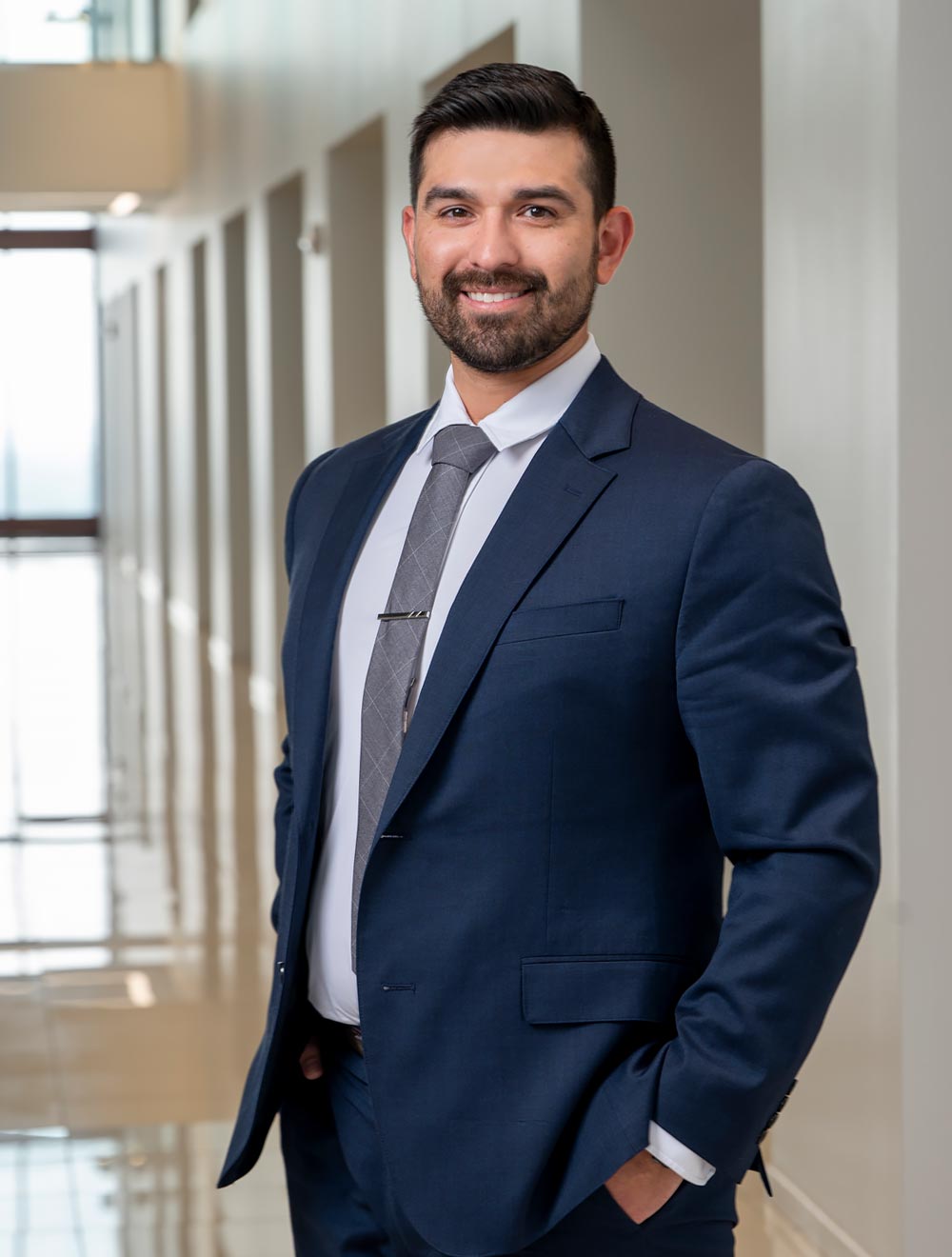 My primary practice is focused on multifamily residential litigation and consumer bankruptcy matters. Knowing that legal matters are often diverse and unique, I aim to provide clients with a tailored approach when advising my clients.

Prior to joining Higier Allen & Lautin, P.C., Mr. Vela was an associate attorney at Higgins and Associates, P.C. He also participated in several research positions for varying professors while attending law school.

When away from the office, Mr. Vela often spends his time with his wife and Border Collie. He also loves to golf and visit his family’s ranch in South Texas.

Mr. Vela is commercial litigator and primarily focuses his practice on the representation of multi-family owners, developers, and managers. His representation consists of assisting and supporting clients in landlord-tenant matters, including evictions, small claims, code enforcement, and vendor disputes. Vince also has experience in representing clients in Consumer Bankruptcy matters regarding Chapter 7 and Chapter 13 bankruptcies in the Northern District of Texas.