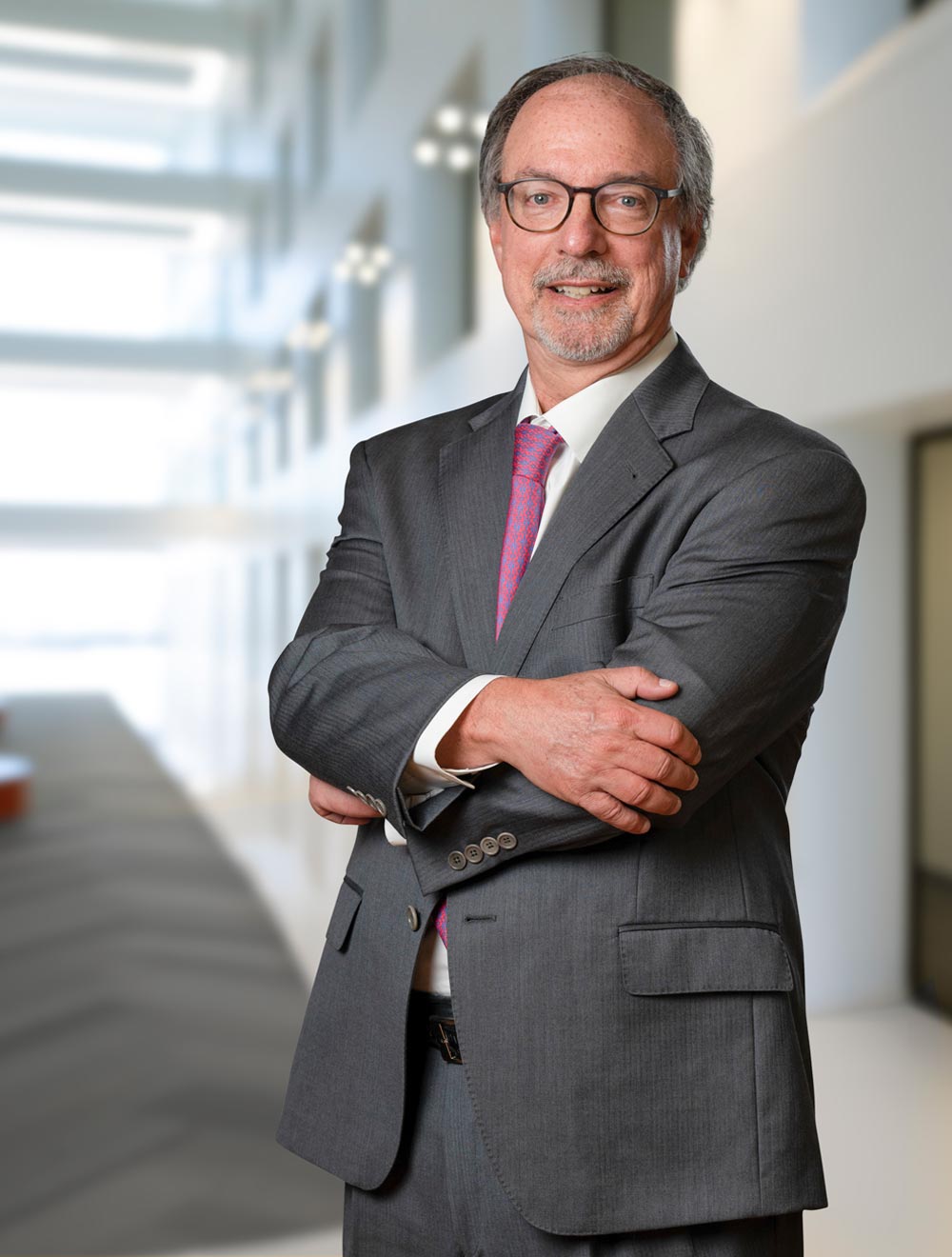 Over the years I have represented over 20 banks in structuring, negotiating and documenting their commercial loans and in advising on a full spectrum of day to day banking issues. I am very proud of the trust our bankers and bank clients place in me.

Mr. Higier graduated from Dartmouth College with a B.A. in 1975 and graduated from Boston University with a law degree in 1979, where he served on the school’s law review.

He was admitted to the Texas Bar in 1979 and has practiced law in Dallas, Texas since that time.

In 1990, Mr. Higier and 4 other partners formed Haynie, Higier, Maris and Foxman, and he has practiced with the same firm for the past 30+ years. Over the years he and the other founding partners oversaw the continued growth of the firm into a mid-sized commercial law firm.

Mr. Higier has assisted his bank clients in structuring, negotiating and closing commercial loans of virtually all types and descriptions and involving all kinds of collateral. He also has extensive experience in guiding his lender clients through loan workouts, litigation and bankruptcy. His clients appreciate his practical ‘can do’ approach to negotiations, his intuitive knack of identifying and resolving ‘deal’ issues, and his ability to work well with the bank’s borrowers and opposing counsel.

He has developed a subspecialty in representing lenders on mortgage finance transactions, including warehouse facilities, and mortgage servicing rights and other specialty financing products.

He also has extensive experience in representing real estate developers and investors in all phases of development and all types of transactions, and in representing franchise companies in developing and administrating their franchise offerings.

He also has significant experience in representing foreign nationals in their US investments and transactions.

Mr. Higier has been frequently named as a preeminent banking attorney in multiple publications, including D Magazine, Texas Monthly, and Best Lawyers in America.