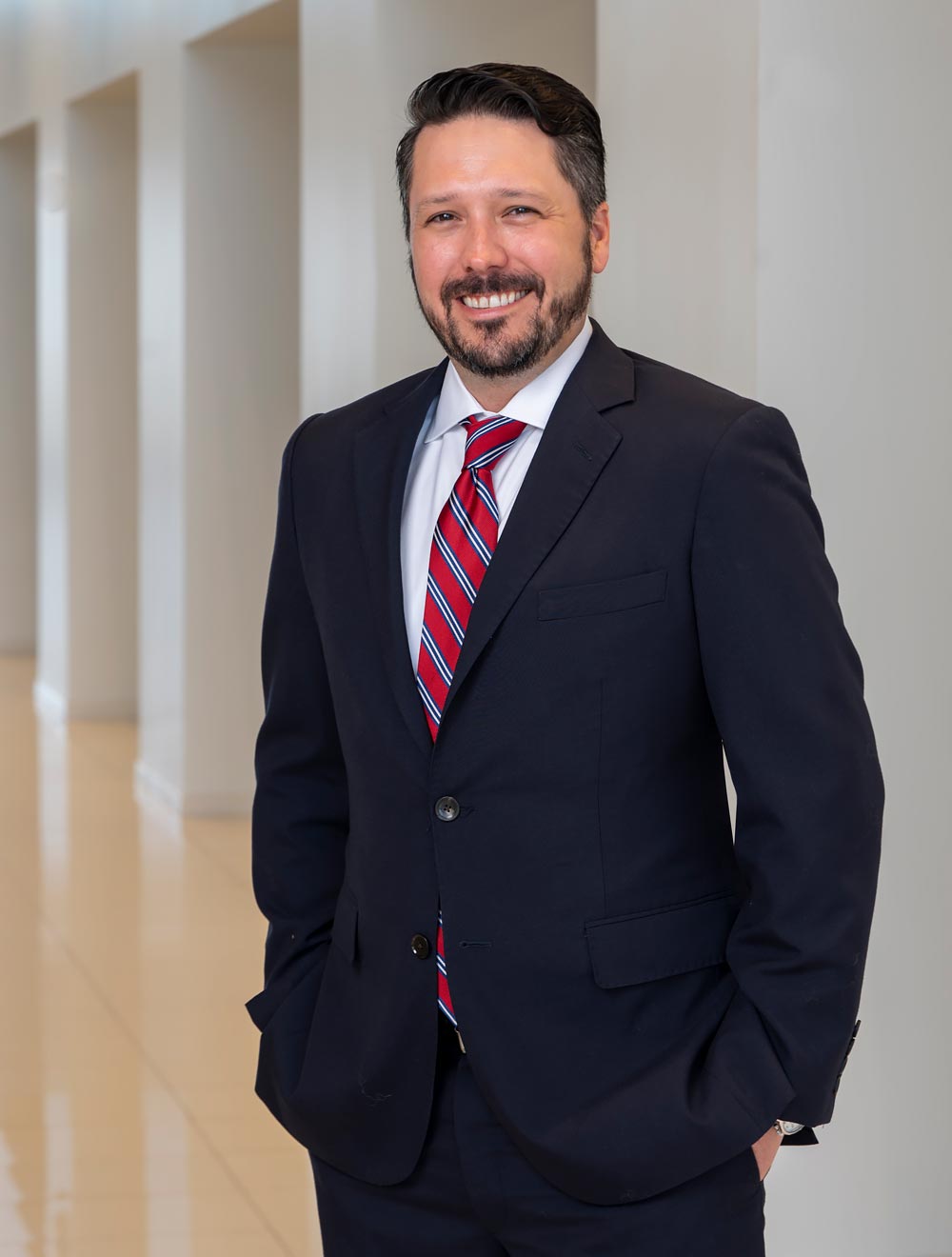 My experience is in commercial bankruptcy and other federal litigation. I provide my clients creative solutions to complex problems and, when necessary, litigation and appeals. I have represented clients at trial and on appeal to the Texas Supreme Court and the United States Supreme Court.

Mr. Rodriguez received a B.A from the University of Texas and J.D. from Texas Wesleyan School of Law, now known as Texas A&M School of Law.

Mr. Rodriguez received his law license in 2006 and has practiced continually since then.

Mr. Rodriguez spends his free time as a Den Leader in Cub Scouts with his sons, biking and spending time with his wife.

Mr. Rodriguez has years of experience in bankruptcy cases across a wide range of industries and venues. Types of industries include: real estate development, multi-family, medical, transportation, oil & gas, car dealerships and restaurants among many others.

Mr. Rodriguez’s practice focuses on the creditor side of bankruptcy cases, and also represents equity and officers & directors.

Because a creditor’s involvement with a matter rarely begins with a bankruptcy filing or lawsuit, Mr. Rodriguez represents clients across a broad spectrum of services which includes demand letters, UCC sales, pre-bankruptcy / litigation planning, and post-judgment / bankruptcy collection.

While Mr. Rodriguez primarily practices in Texas, he has appeared numerous times in courts in Delaware and New York, as well as in other venues such as New Mexico, Chicago, Los Angeles, Kentucky and others.

Mr. Rodriguez is admitted to the following:

Mr. Rodriguez is a member, or affiliated with, the following groups