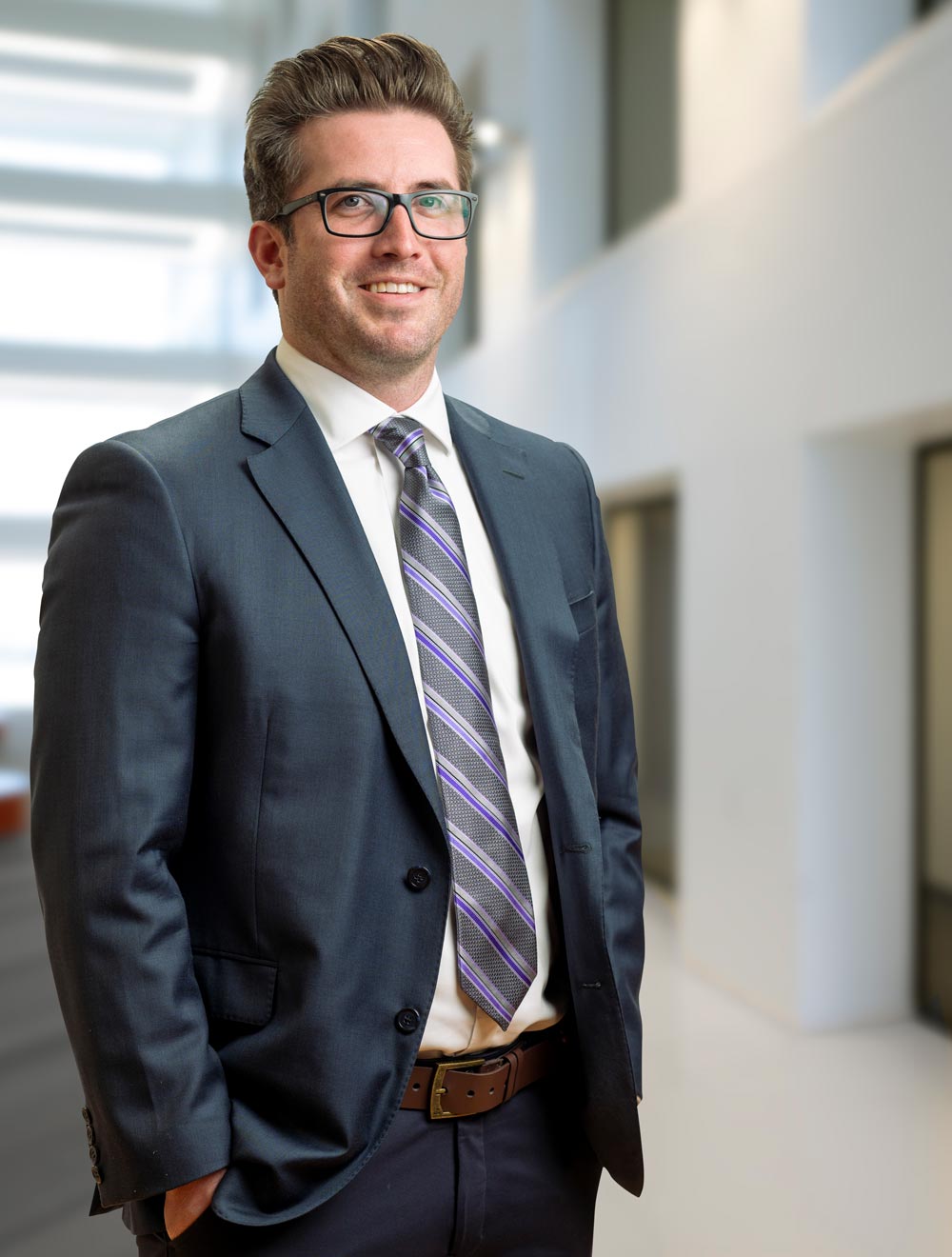 I recognize that every client has unique objectives and understand the importance of being responsive and efficient to help guide them through complex transactions.

Mr. Seidler primarily focuses his practice on commercial real estate transactions, including acquisitions, dispositions, and lending. He also assists clients with their business and general corporate matters. Prior to joining Higier, Allen & Lautin, P.C., Mr. Seidler had experience in civil litigation with a focus on business disputes. His background in litigation gives him the ability to understand the legal ramifications of contract provisions and spot issues which may become problems later.

Mr. Seidler is admitted to the Texas bar and is admitted to practice in the U.S. District Courts for the Eastern and Northern Districts of Texas. He is also a member of the Dallas Bar Association.